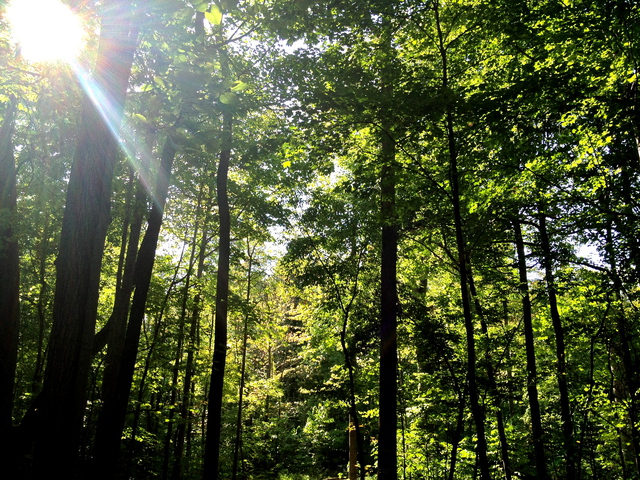 The Romans are sure of victory,
for their exercises are battles without bloodshed,
and their battles -
bloody exercises.

Garrett Lisi and E8: “The universe is maximally beautiful.” 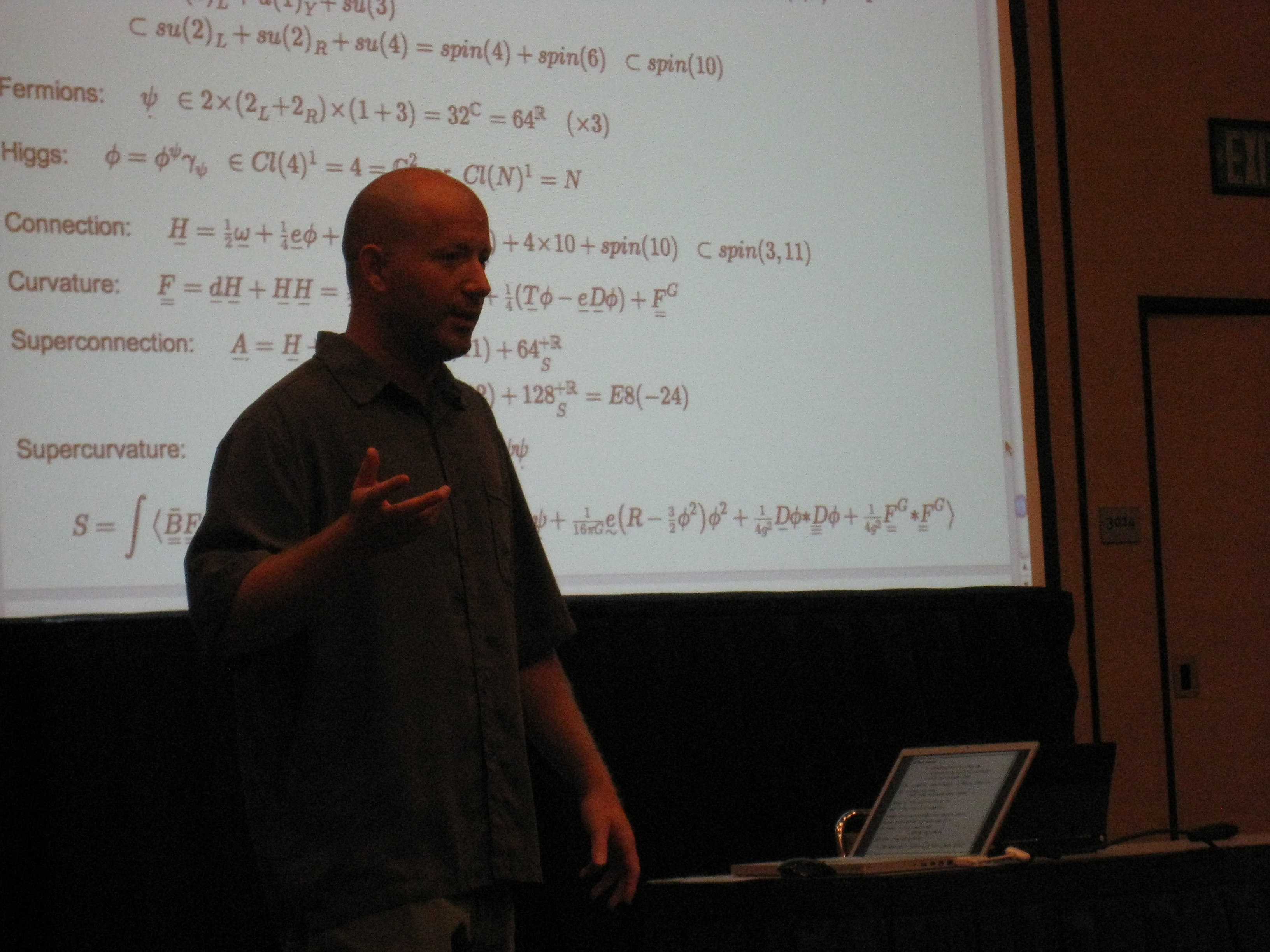 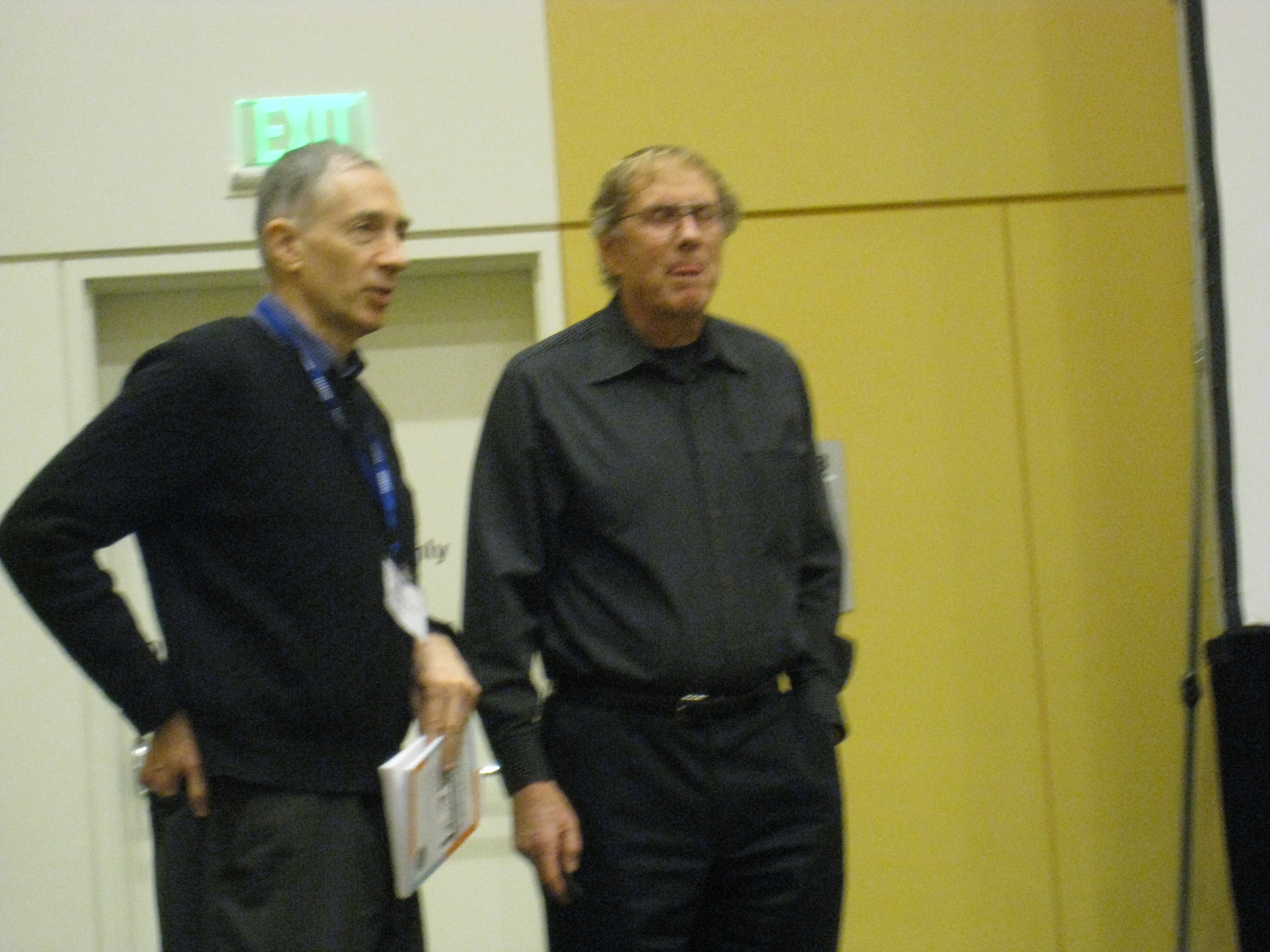 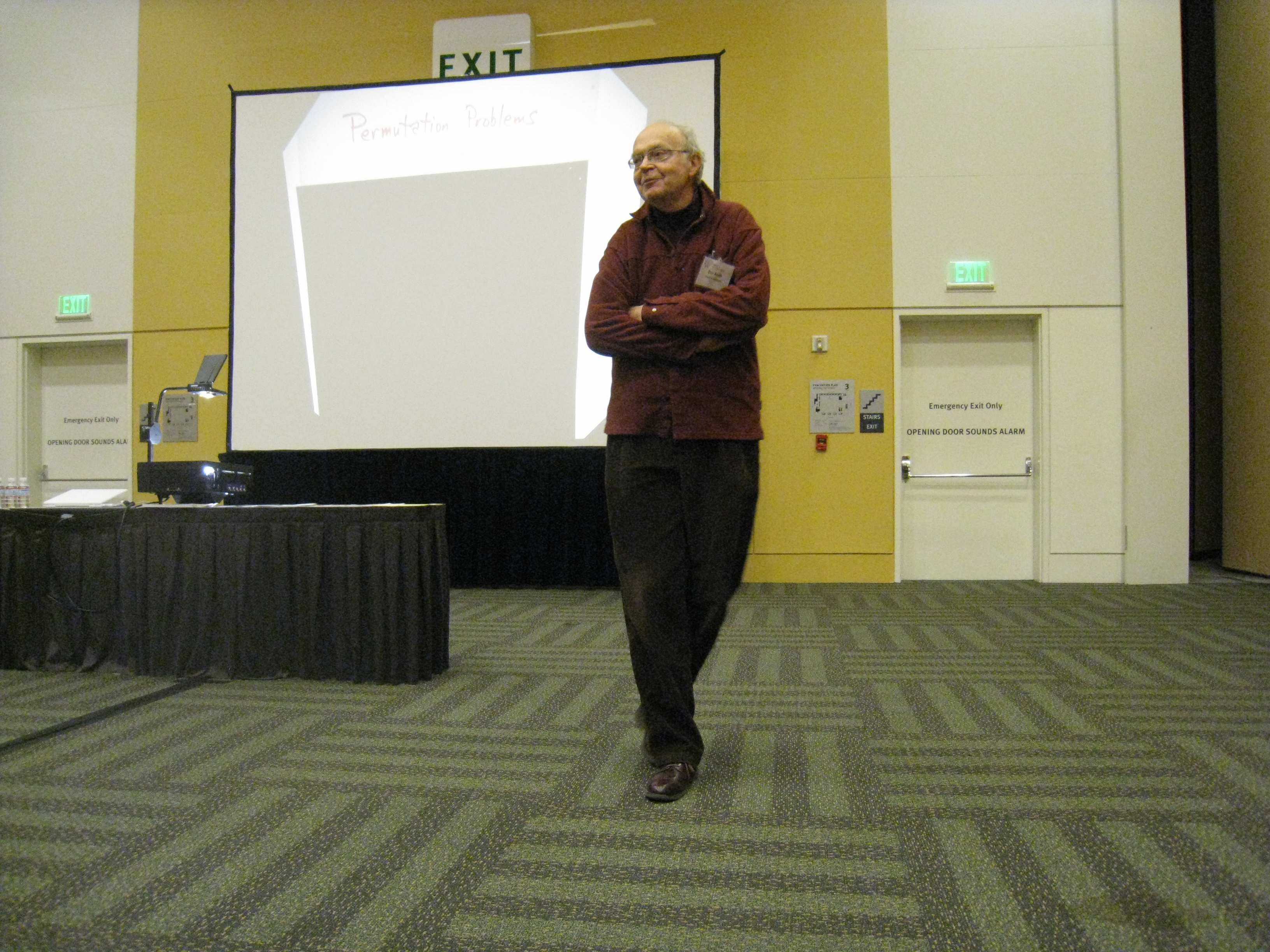 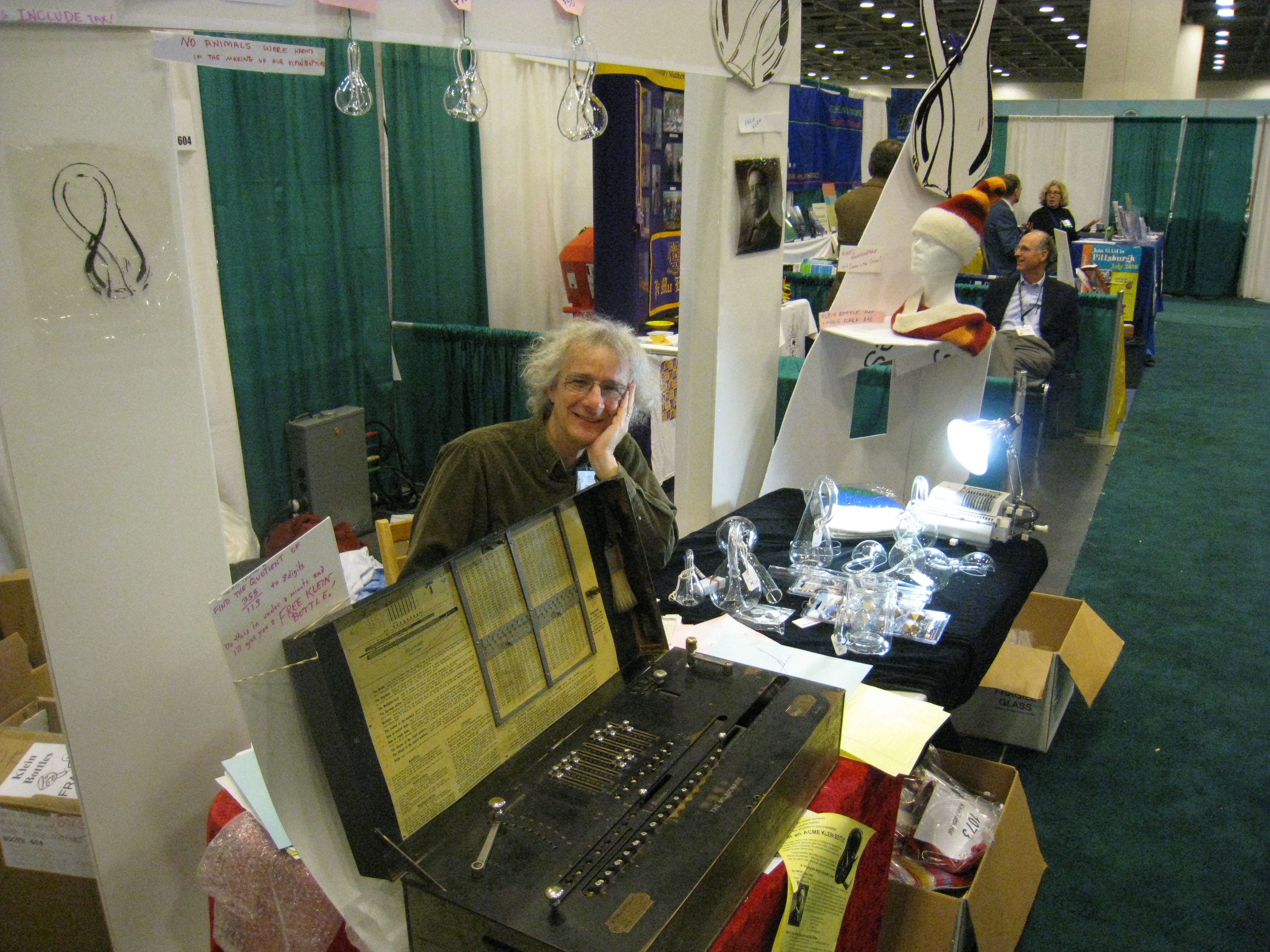 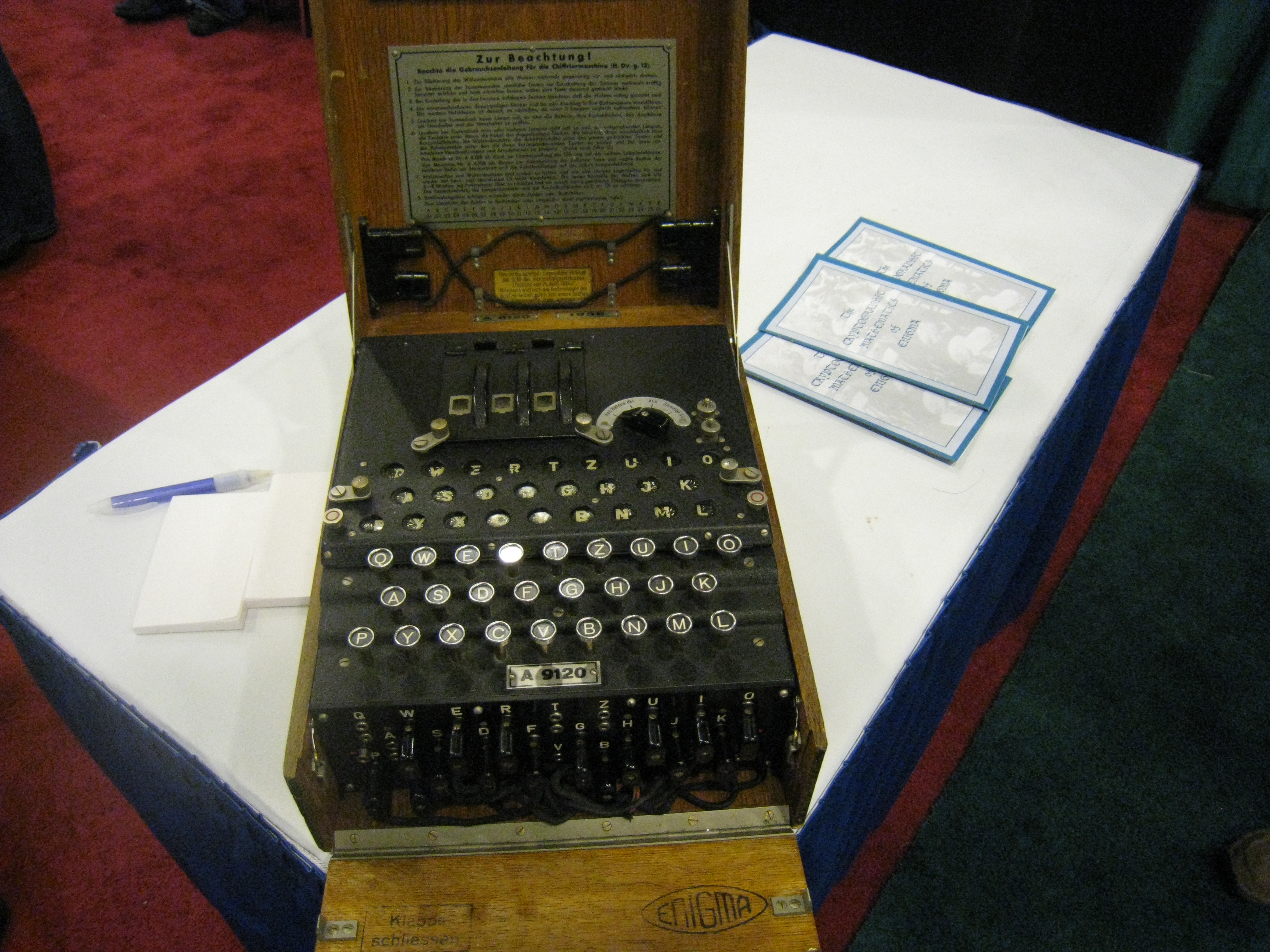 I was like a boy playing on the sea-shore, and diverting myself now and then finding a smoother pebble or a prettier shell than ordinary, whilst the great ocean of truth lay all undiscovered before me - Isaac Newton.

Richard Feynman, in his 1965 Nobel Prize Lecture, said, “Theories of the known, which are described by different physical ideas may be equivalent in all their predictions and are hence scientifically indistinguishable. However, they are not psychologically identical when trying to move from that base into the unknown….If every individual student follows the same current fashion in expressing and thinking about electrodynamics or field theory, then the variety of hypotheses being generated to understand strong interactions, say, is limited. Perhaps rightly so, for possibly the chance is high that the truth lies in the fashionable direction. But, on the off-chance that it is in another direction – a direction obvious from an unfashionable view of field theory – who will find it?”